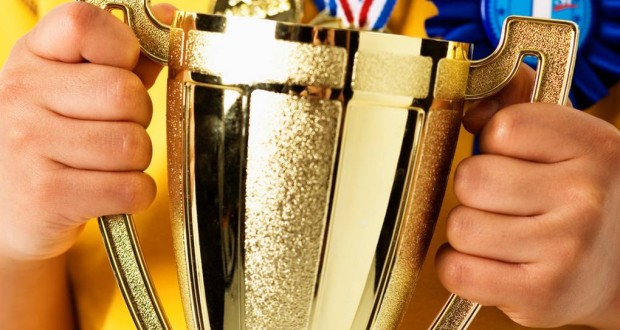 Usually we love to explain to children that the most important thing is to participate to a game, not winning it, that they have to be fair players, everybody is a winner! Well this study from the Wall Street Journal will confirm all these theories: it underlines all the world records that each country has won. For instance France is the world champion for the number of tourists that comes in France each year: 83 million! 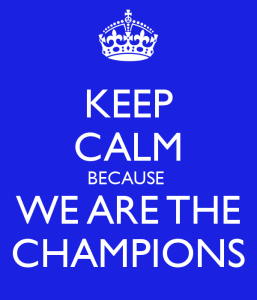 But the records aren’t always fun: the US have the highest body mass index: 27.8 per each inhabitant –when you know that in France this index is 24.6 for an average man, it can be frightening… But there are some funny records as well like the biggest number of followers on Twitter for Mexico: 1.42 million of followers, or the biggest drinkers: Russia with 15.1 litters of alcohol drank each year per adults, or the biggest smokers that are in Greece, with 2.8 cigarettes smoke per year per adults.

Well this study falls steeply, all the supporters will be happy to know they are world records winners after all, even if their football team didn’t score goal during the world cup! Besides, if Brasil doesn’t win the world cup this year, it will be able to claim to be the country with the most unmarried woman aged between 45 and 49 years old. A motivating world record for all the single guys in the world, right?

See all the results here: