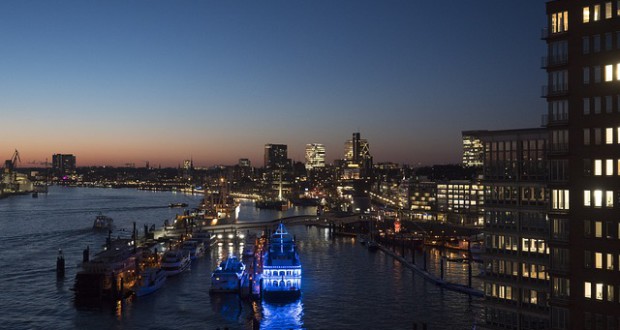 The symbol of German commercial power and one of the largest port cities in northern Germany, Hamburg is alive with vibrant culture and full of surprises. Despite its mostly mercantile history soaked in business and trade, not only does it have a very lively cultural scene, tantalising local delicacies, and a tradition of architecture and design, it is also the home of one of the most beloved culinary icons of our time: the hamburger (though the Germans actually call it “Frikadelle”). Originally invented to welcome the fishermen back to mainland, it was subsequently exported to the United States during the migration fluxes of the 19th and 20th centuries as “hamburger steak”. From German specialty it grew in popularity to become almost a symbol America itself. 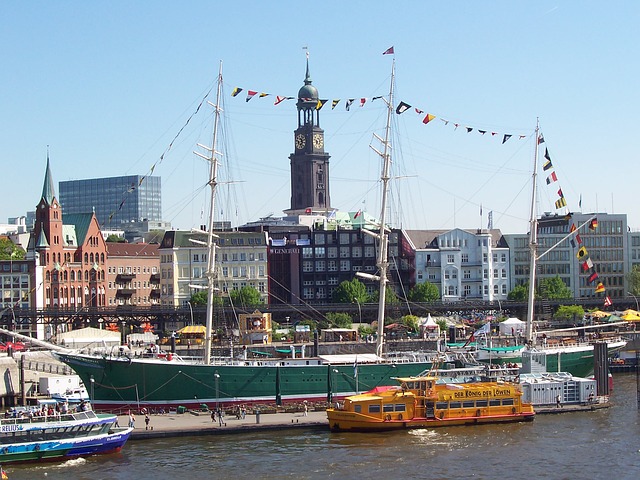 To begin your exploring of Hamburg, upon arrival at the main train station take the boulevard and follow it directly to the City Hall (Rathaus), a masterpiece of neo-renaissance architecture. Designed to be a symbol of the city’s wealth and independence, it dominates the large central square with its green and white colours, and hundreds of windows! Christmas is a good time to visit, as the main streets and squares will be teeming with markets that add to the lights of the city at night with a magical atmosphere, not to mention the dozens of delicious delicacies on offer, such as grilled salmon sandwiches, rolls of pastry stuffed with creamy mushrooms, and of course the ubiquitous Glühwein (mulled wine). Nothing warms the heart more than strolling around in freezing dank weather with your hands cupped around a mug of that hot, sweet, spicy nectar. 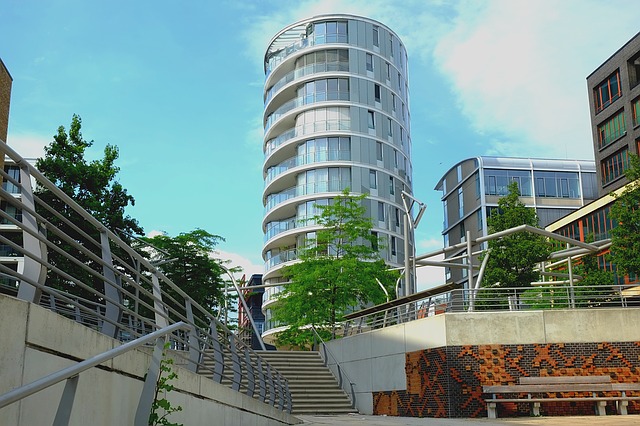 A little beyond the Rathaus lies Saint Michael’s Church, another of the city’s major sights, showcasing a tower of over 100m, from which a spectacular view can be enjoyed. Also host to Germany’s largest clock bell, the church will catch your eye with its white, spacious interior, as well as being a highly visible part of the Hamburger skyline. The dock area is also overlooked by the Elbephilharmonie, the daring new concert hall and one of the city’s favourite landmarks, which best exemplifies the strong ties of an important maritime past with the pulsating heart of modernity. The impressive glass structure is built along the waterfront, above an old warehouse, topped with marvellous spikes that echo the sails of the ships, past and present, which have navigated through those waters. 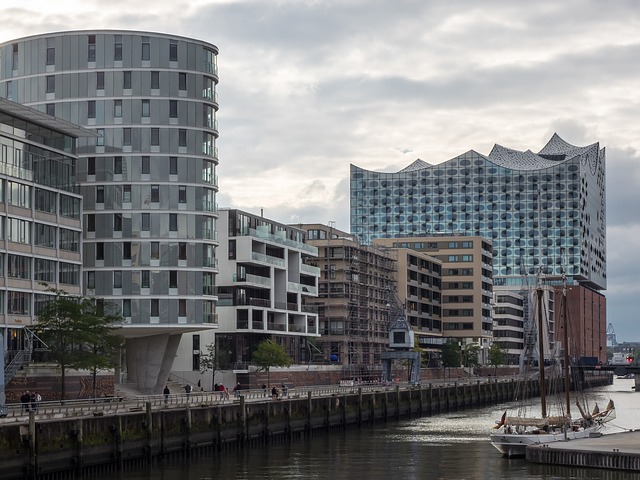 Proceeding past Saint Michael’s you arrive to the waterfront and the dock area. This is a wonderful quarter to roam, really getting to know the city’s character, seeing it reflected in the water. An interesting experience is the Elbe tunnel, originally built as a more direct way for the dockworkers to access the southern banks of the river. Over 100 years old, it exudes a special atmosphere, with lamps on either side of the tiled curved walls; it almost feels like walking across the belly of a very large, yet peaceful sea creature. As an added bonus, there is a viewing platform on the other end of the tunnel, from which the cityscape is particularly enthralling. 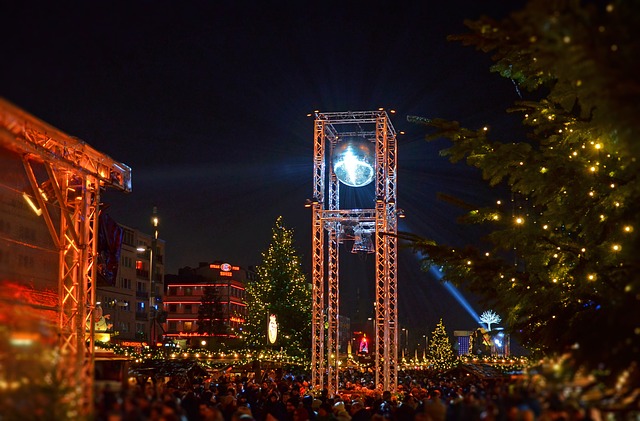 The area behind the docks is perhaps the most exciting part of Hamburg, called St. Pauli. Famous for its animated nightlife and flamboyant neon signs, this quarter of the city is full of life and colour. After a long evening of intensive pub-going there is only one thing left to do: find your way back to the waterside and get hold of a typical herring sandwich from the fish market. Mingling with the market crowd about to start their day, there’s nothing more satisfying than the combination of fish, bustling port life and the slight brightening of the sky over the dark outlines of the ships, as another day comes forth.

Your apartment in Hamburg is waiting for you!